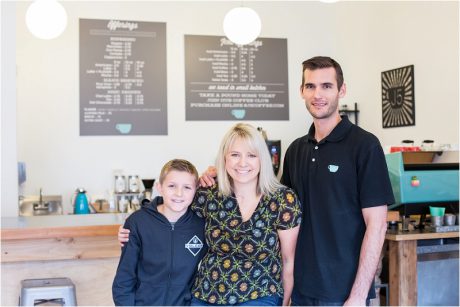 As I settled into my seat at the bar of J5 Coffee, I heard the sounds of happy Leavenworth tourists sip on artisan coffee. “Oh this is just perfect. I can tell by the weight” a customer says, leaving with her cappuccino. The longer I sat there, it was obvious their customers are legit coffee drinkers. They wanted macchiatos, doppios, and cappuccinos. Not many extra large frufu sugar-filled drinks with a dab of coffee (although they are happy to accommodate people who enjoy those). Just like the Wilkensons, their customers are all about the coffee, but without the pretentiousness. Everything in their shop is catered towards educating shoppers about coffee. You experience coffee through their eyes.

Talking with tourists about where to find good caramels in town and greeting locals with a familiar “Hello”, Jesse and Courtney Wilkinson are living their dream. And right there with them at the end of the coffee bar is their 10 year old son, Caed.

Jesse and Courtney met at The Master’s College in California and married in 2003. They cultivated a passion for great coffee together. They also love that coffee supports farmers in developing nations.  It started simply with roasting coffee at home and selling it at the Leavenworth Farmer’s Market. After some time, a space became available in a prime location, so they decided that was God showing them it was time to open up a store. 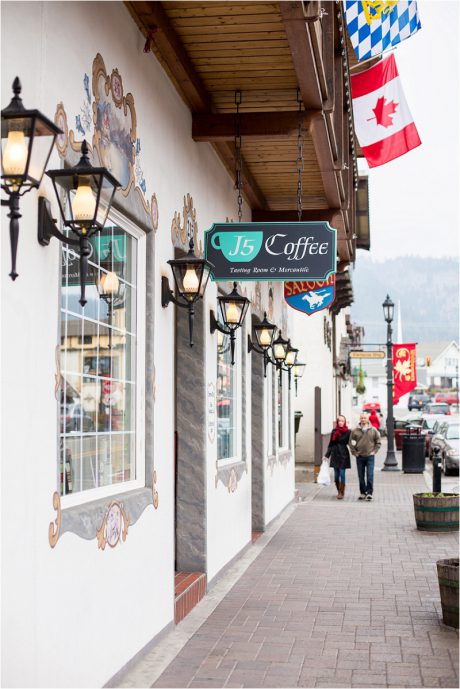 This is where homeschooling entered their world. Caed began his schooling at the River Academy. Both Jesse and Courtney worked at the school. But once their business took off and it was time for Jesse to quit, they made the decision to switch to homeschooling. Due to their hectic schedule of owning their own business, they realized they could spend more time with Caed if he was at home during the day with them. Their “weekend” is mid week. Caed hangs out at the store some of the time, getting to be a part of his parent’s business.

The hardest thing for this new homeschooling adventure  has been figuring out the flow of day with just one child at home and enjoying time together while challenging him. He had a great experience at the River Academy, so it’s been a bumpy transition. Attending Classical Conversations and the Co-op has helped.

Some of you reading this may have wondered why they only have one child.  By God’s decision, they were able to get pregnant early in their marriage, but since then have been unable to have any more kids.  It’s been a flux of emotion between having a strong desire to have a big family while still trying to reconcile life with just one child.  It’s been a process. Being content with their one child, but leaving the door open for more kids if God allows; either through adoption or naturally.

If you haven’t had a chance to say hello to the Wilkinsons, make sure to say hi at the next co-op day! 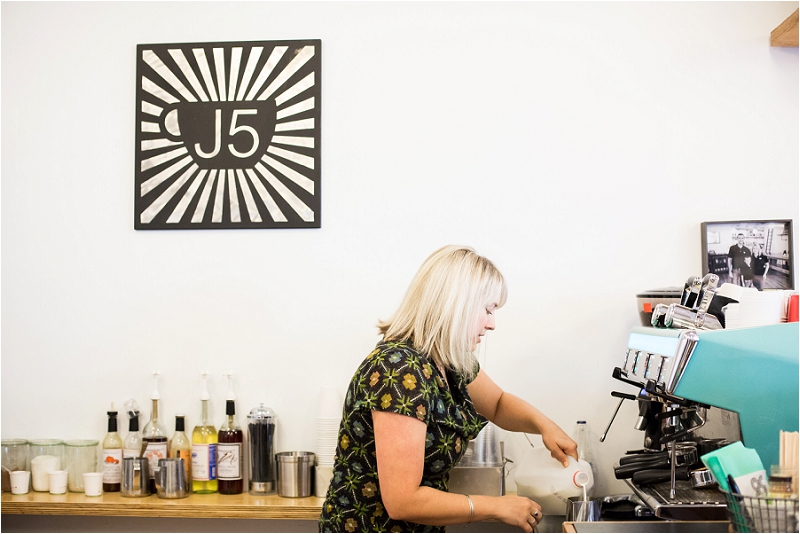 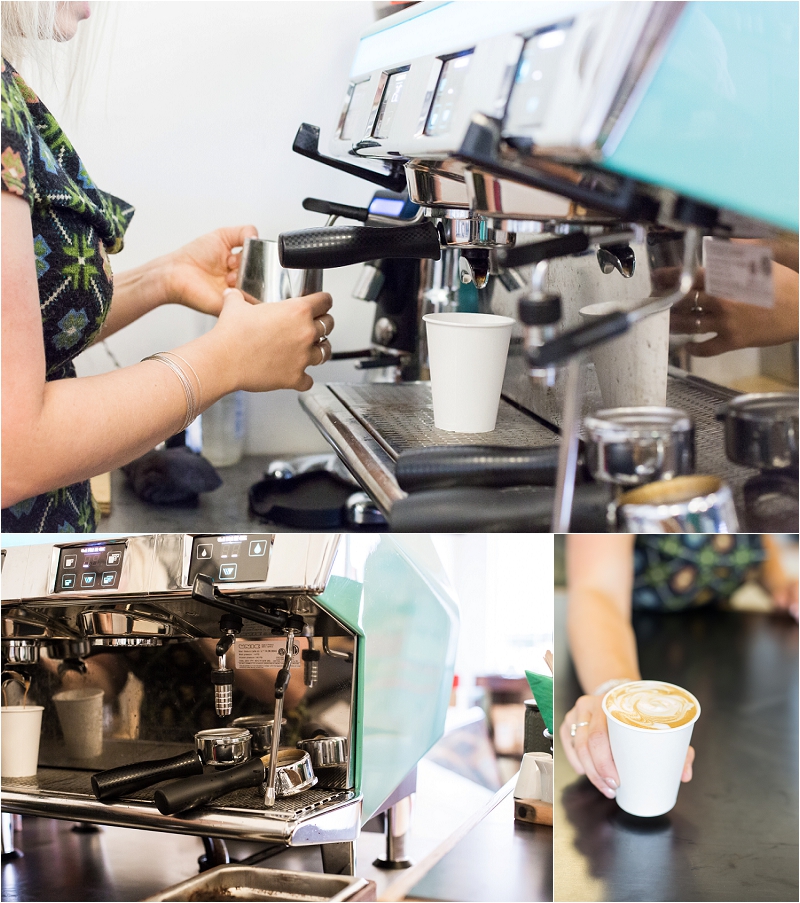 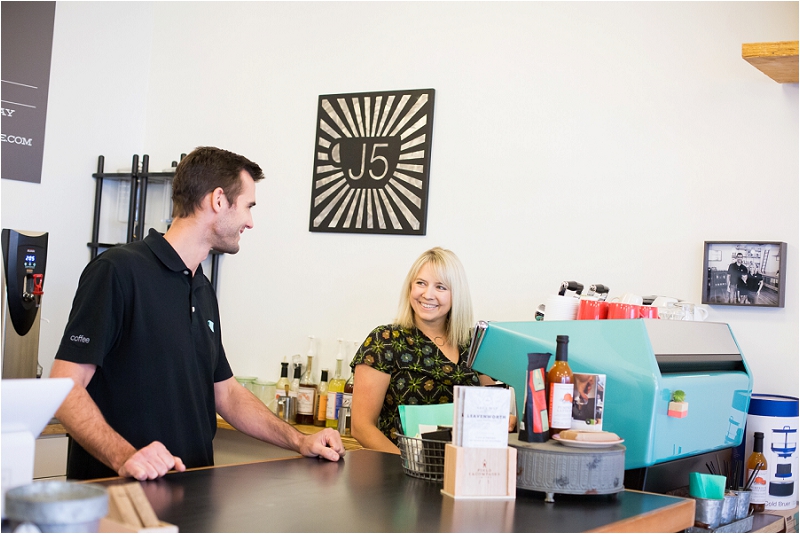 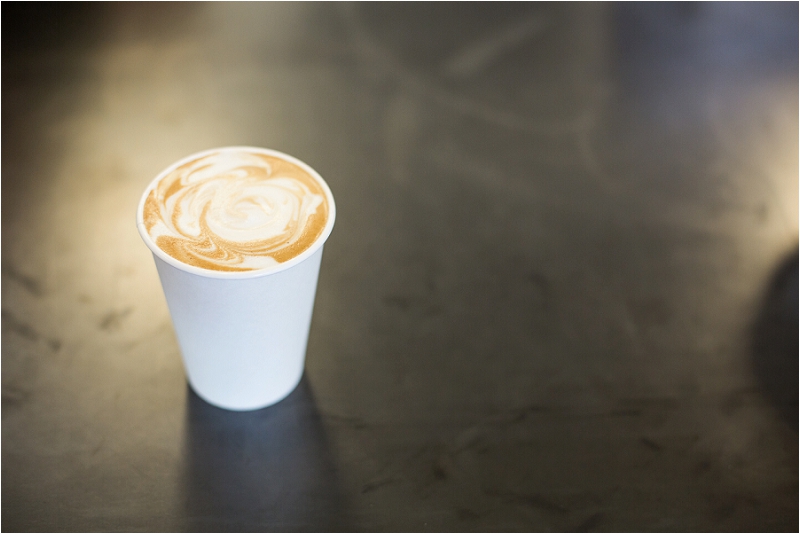 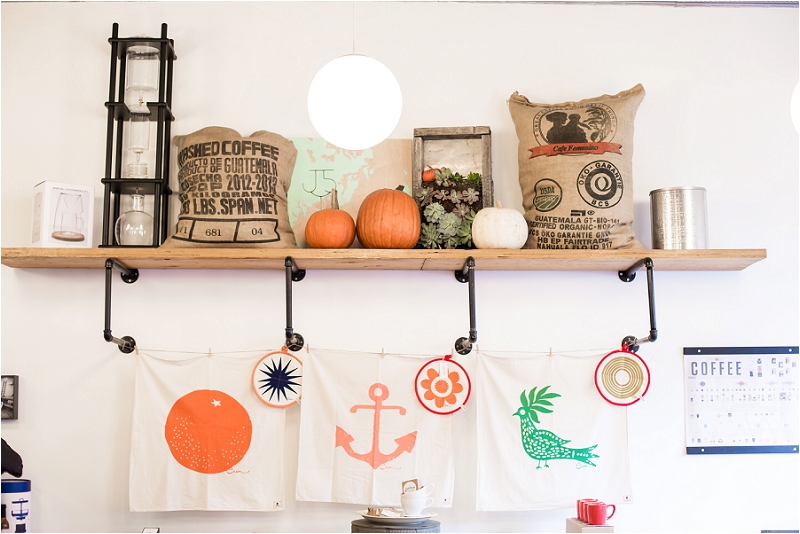 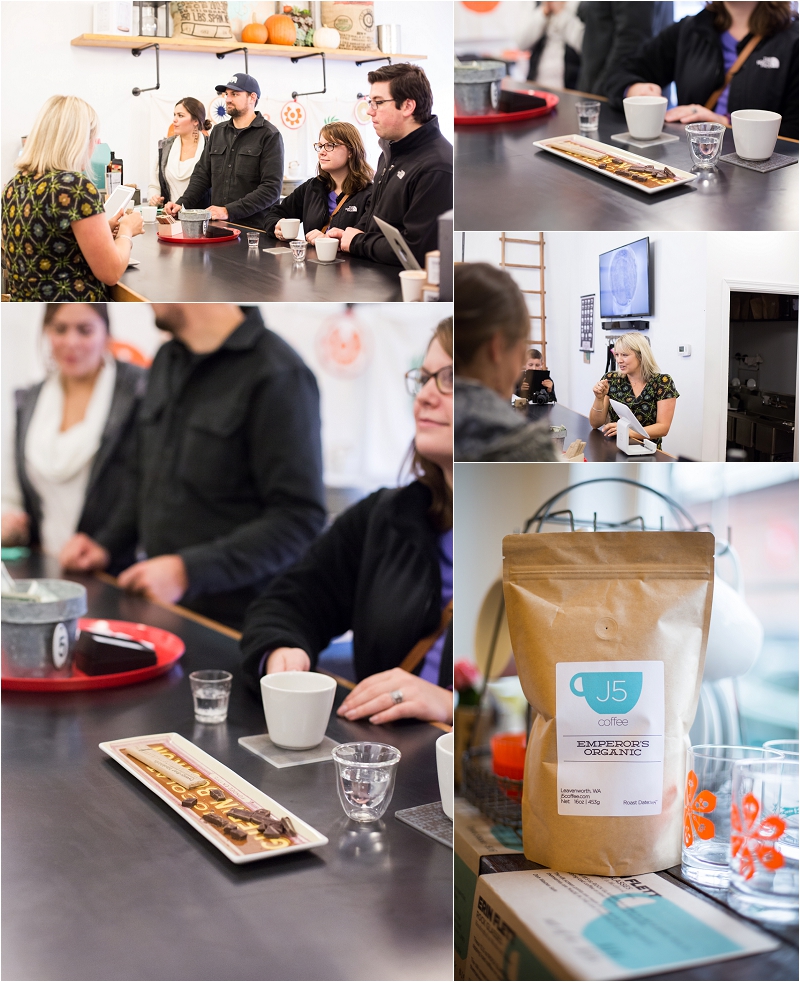